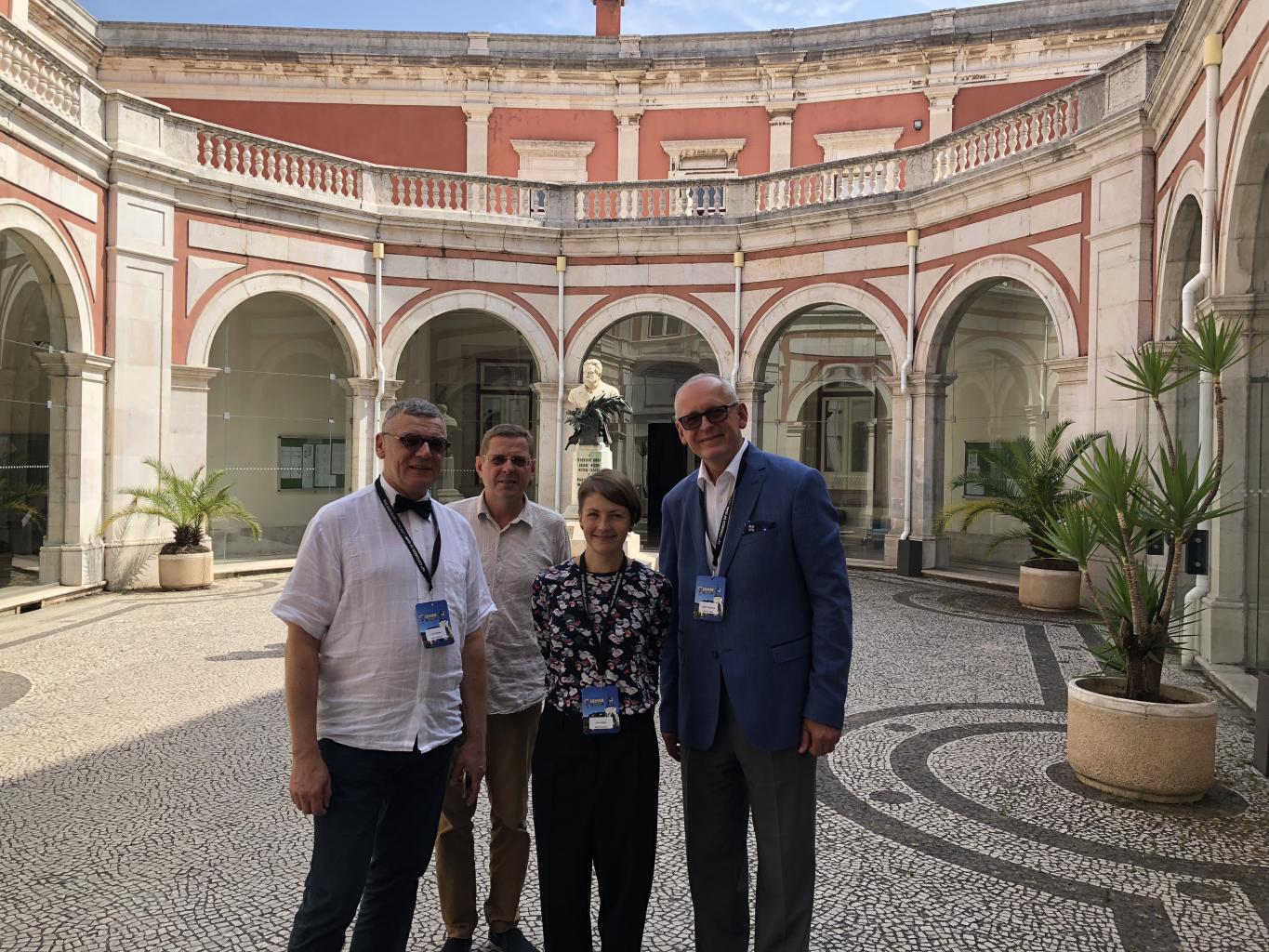 Latvia was represented at the Congress of the International Society for the History of Medicine by delegates from Rīga Stradiņš University and Pauls Stradiņš Museum for History of Medicine: Juris Salaks, Artis Ērglis, Ieva Lībiete, Aigars Pētersons un Aldis Ērglis (taking photograph).

Congress delegates were hosted by the Faculty of Medicine, Universidade Nova de Lisboa. In total, there were 230 delegates at the congress representing six continents. Research work was organised in three parallel sessions over four days, reflecting current tendencies in research of the history of medicine around the globe. Assistant Professor Ieva Lībiete gave a presentation on a rare example of material heritage of the history of medicine – a tattooed skin collection of the RSU Anatomy Museum. A report by Professor Juris Salaks attracted particular interest – on a previously unknown contribution made by the famous jeweller Faberge to the manufacturing of medical instruments during World War I. 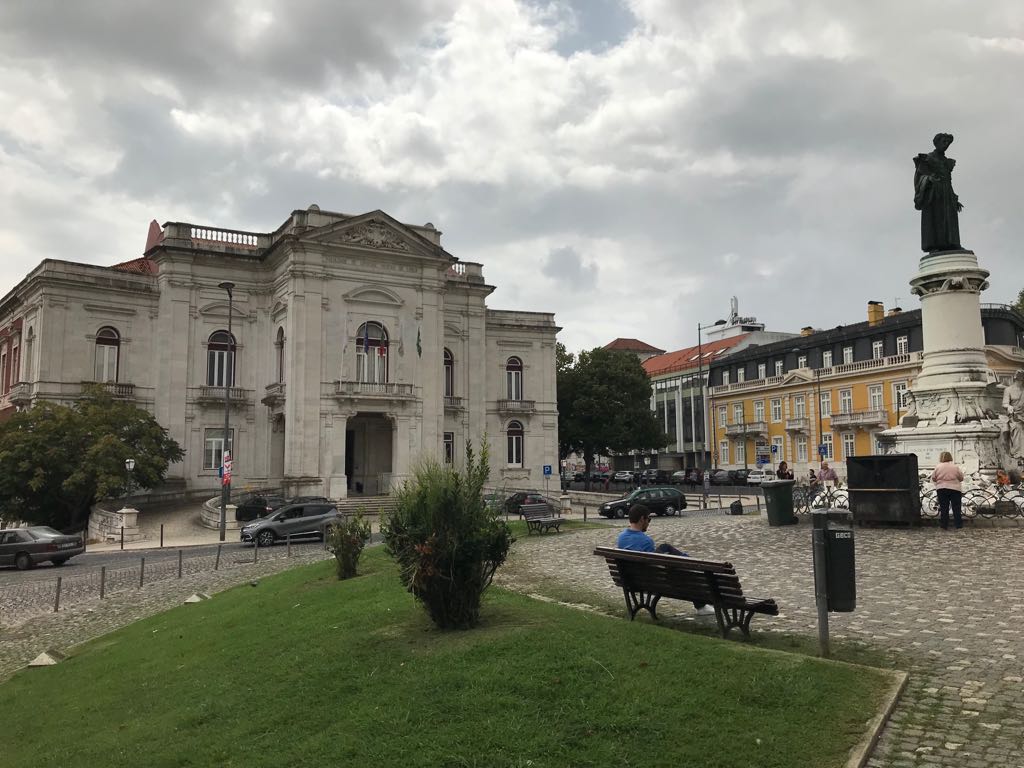 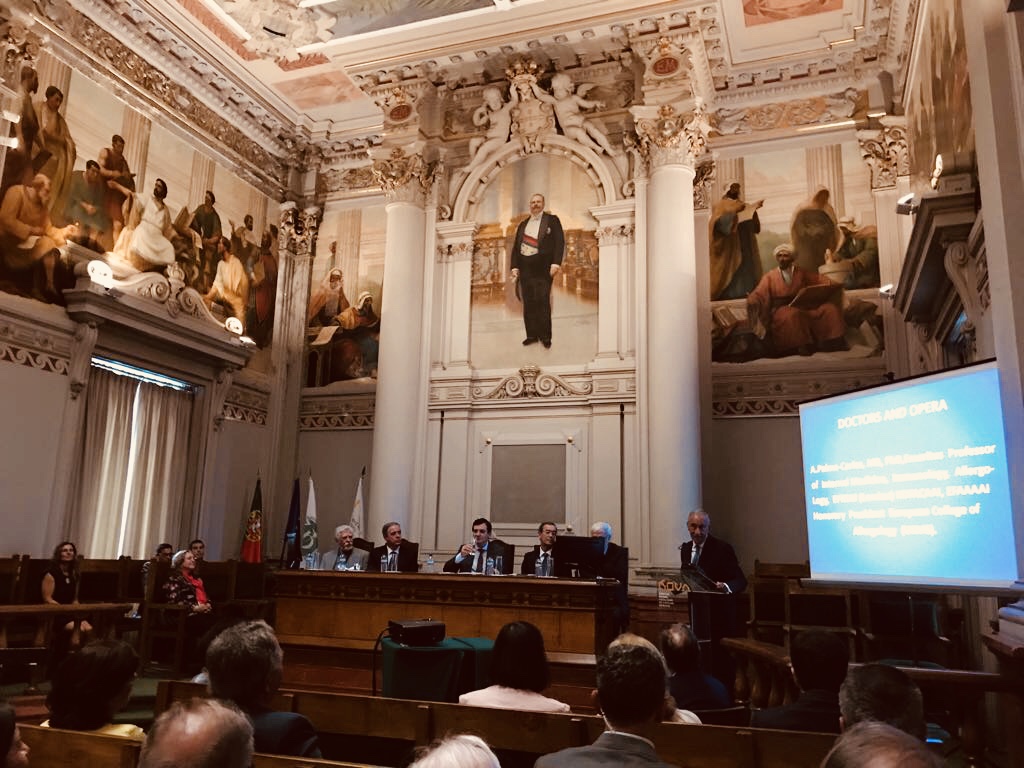 The Congress was opened on 3 September by the President of Portugal, Marcelo Rebelo de Sousa. On 7 September it was closed by RSU rector Prof. A. Pētersons who addressed the General Assembly, inviting attendees to participate in the Centenary Congress of the Society that will be held in 2020 in Rīga. Moscow and Paris were among candidate cities interested in hosting the ISHM Centenary Congress. 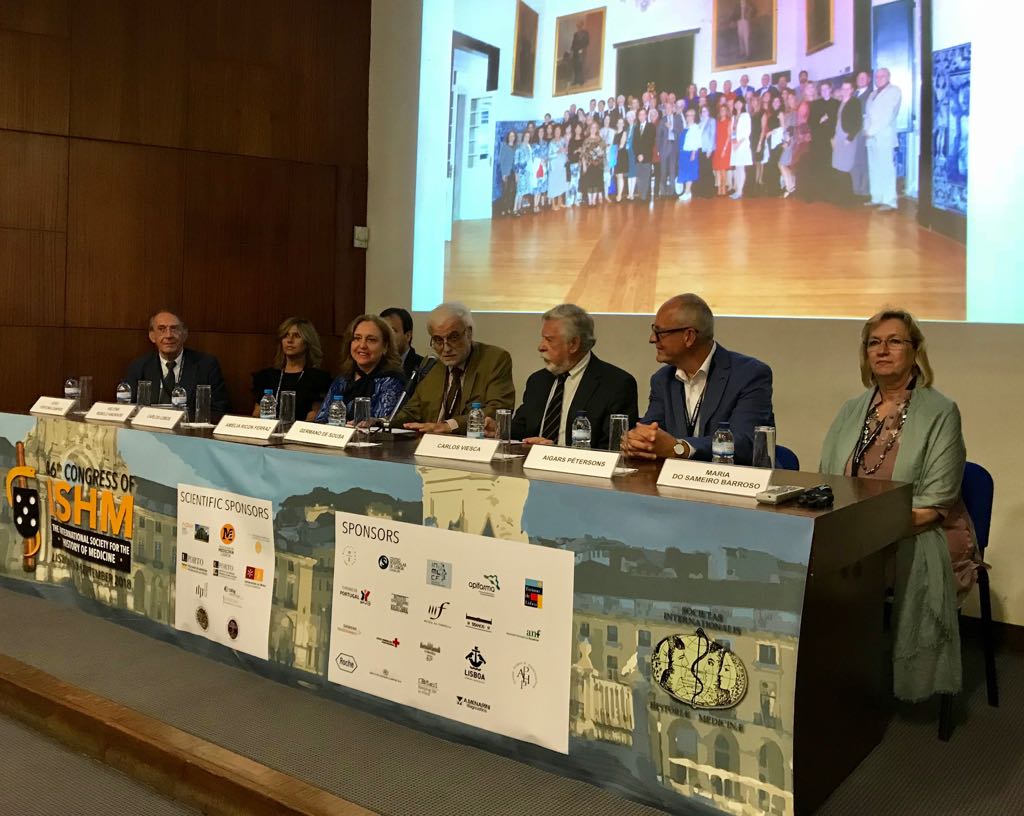 ISHM board members, Society president Carlos Viesca; Mexico and Professor Aigars Pētersons in the Presidium of the General Assembly 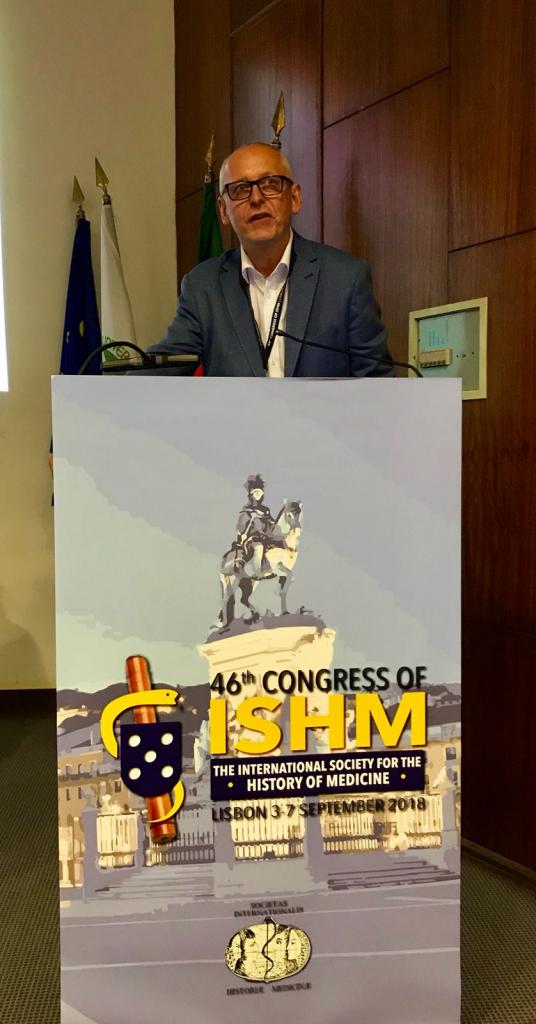 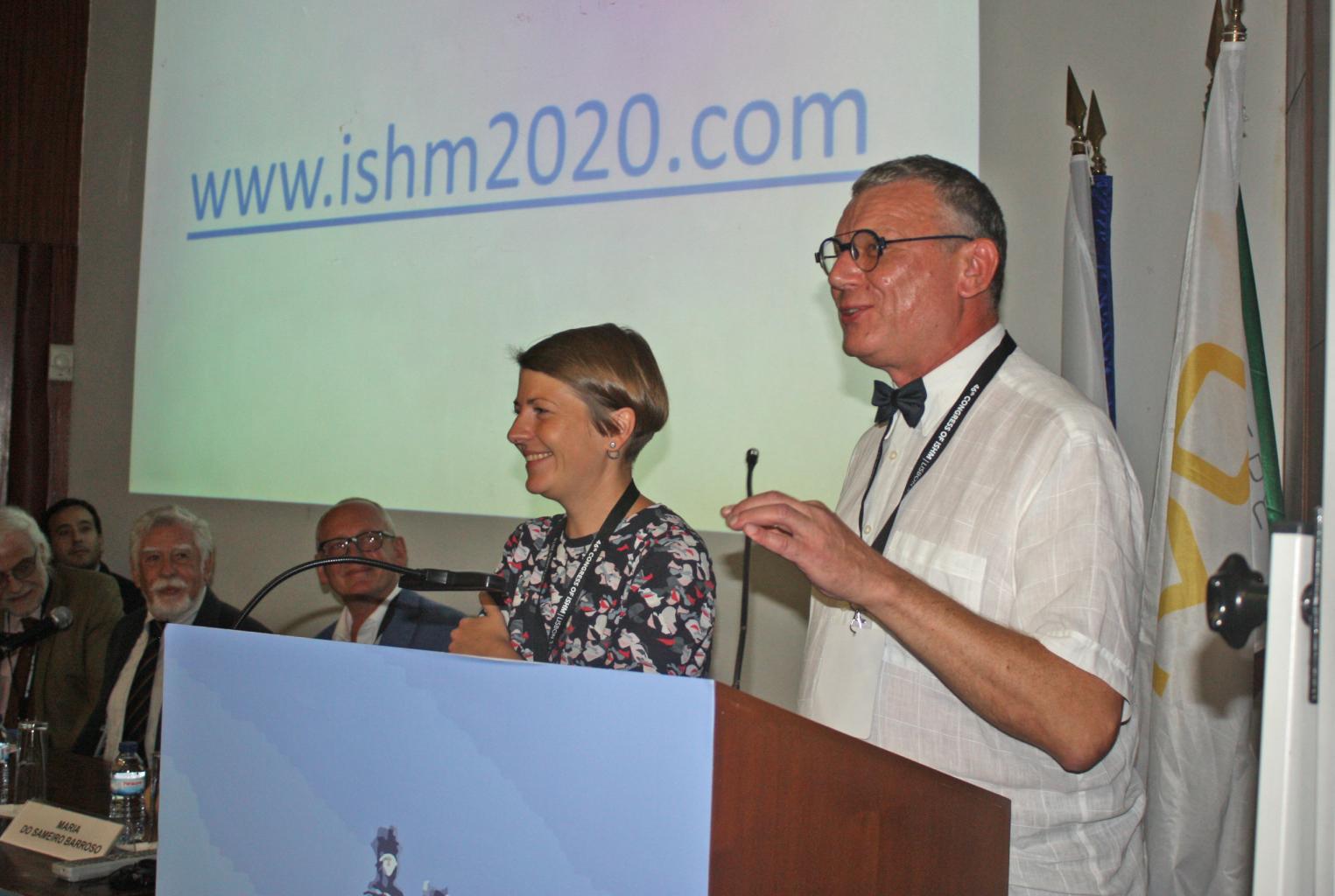 The International Society for the History of Medicine was founded in 1920 in Belgium. Over 700 professional historians of medicine and physicians interested in the history of their profession are among the members of the society. Since 1995 the society has been publishing an academic journal Vesalius. A congress is held once every two years and hosted by universities renowned for their traditions relating to the history of medicine. The RSU Institute of the History of Medicine is a collective member of this international society with a national delegate with the right to vote. 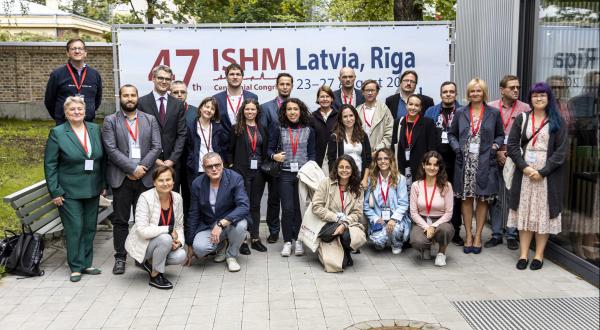 Thank you for attending 47th Congress of the ISHM General
ISHM livestreamGeneral
Mark Mirsky Prize: a new award for historians of medicineGeneral
Invitation to Attend Pre-Congress WorkshopGeneral
Riga is ready to host the participants of the Centennial congress of the ISHMGeneral